The irrigation system has different parts which make it efficient and fast. Here are those basic parts and how they help with pivot irrigation:

This is the control panel of the whole irrigation system. It is the central part which anchors the circular movement of the system; it is also where water enters the pivot pipes. This part of the pivot irrigation system consists of other vital parts that keep the system together. These are the riser pipe, pivot swivel, control panel, collecting ring, pivot legs, and the J-pipe.

A tower box is found at each drive unit; it’s the brain of a drive unit.

Spans have pipes which transport water to the field through sprinklers on the pivot.

Control panel gives directions/commands which controls the whole machine. It gives directions on when to start and stop, back and forth movements of sprinkler system parts the pivot among others.

Pivot irrigation has many advantages over other types of irrigation. It is probably one of the best irrigation methods. Here are some of the components that will make you consider this type of irrigation:

Rain for Rent supports is a one-stop solution to all your irrigation needs. Be it drip irrigation, center pivot irrigation or sprinkler education, you will find a reliable solution to your needs. 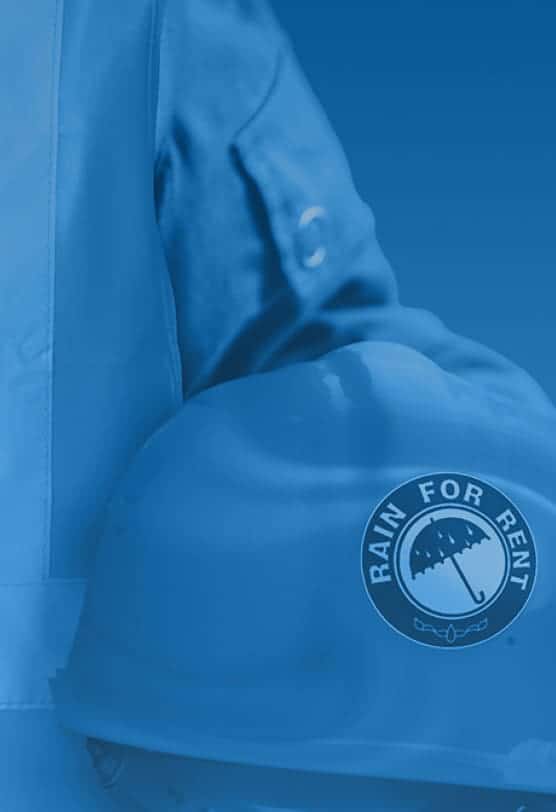