The bypass required pumping for up to 56 million gallons a day of treated water from a 2,500 gallon pit. Due to the size of the pit, the plant required a highly sensitive and automatic bypass system that could scale pumping rates up and down on the fly as effluent demanded.

Treated water was bypassed from the pit and discharged.The automated system allowed construction on the new plant upgrades to proceed as planned, without interruption from increased effluent or storm water. 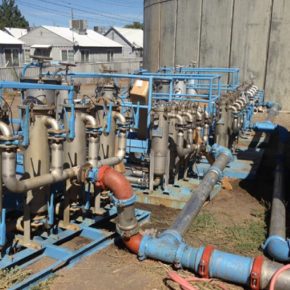 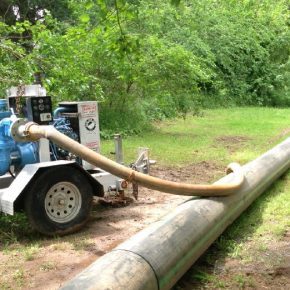