One of the largest irrigation districts in the U.S. needed to replace one mile of failed pipeline in less than six days to avoid millions of dollars of crop damage.

Because of the high water table in the earthquake-prone area, the district wanted high-quality material to ensure the pipeline would be stronger and last longer than it had previously.

Rain for Rent had six days to install the dewatering system. Two jetting crews worked to install 90 wellpoints per day while a third crew installed the one-mile long discharge pipe and pumps.

Five VMX-150 dewatering pumps pulled 300 GPM of water from the soil for the pipeline construction project.

Field supervisors focused continually on safety while the project finished ahead of schedule, under budget, and with no injuries. 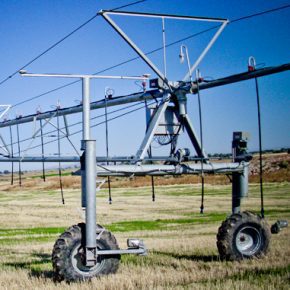 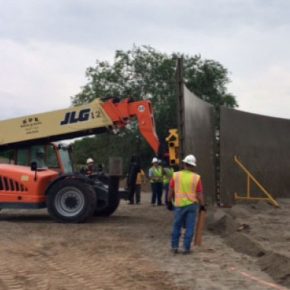