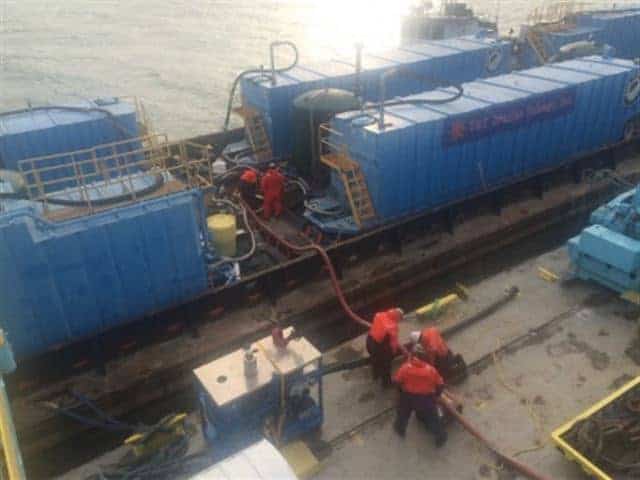 In 1937, the Argo, a 120’ tank barge, sunk during a storm in 40’ waters of Lake Erie, 14.5 miles from shore. It was holding 4,762 barrels of benzene and crude oil, ranking as one of the most hazardous potential threats to the Great Lakes.

An amateur shipwreck hunter discovered the sunken ship after reports of a strong odor and sheen on the water. When a salvage company began sending divers down to further investigate, their wetsuits began to degrade from the oil-based benzene in the water. The benzene also ate away the rubber caps of the test tubes, making it difficult to obtain samples. 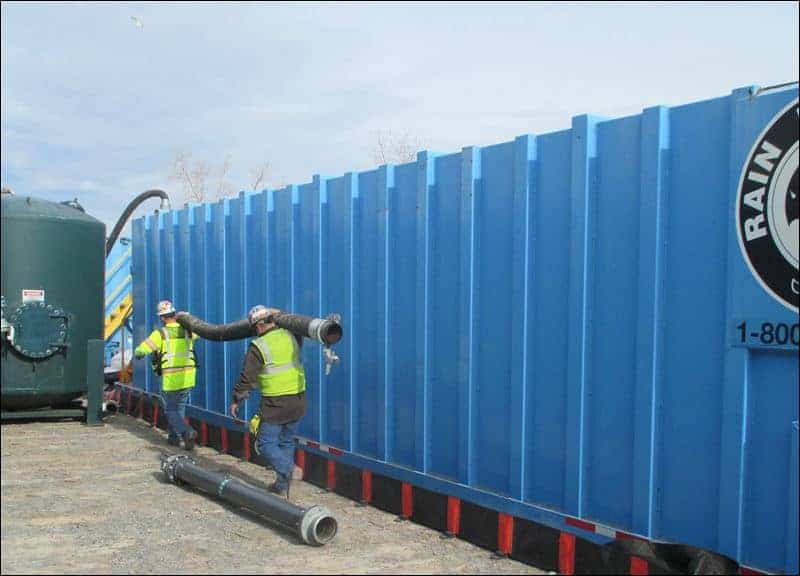 Rain for Rent provided a series of tanks manifolded together to hold the benzene as it was pumped up from the sunken ship. Spill containment and mechanical level gauges mitigated any risk of overflow or spill.

The Coast Guard was amazed with Rain for Rent’s response time and overall ability to remediate the material safely and timely. They were extremely satisfied by the project’s success to safely remove the benzene from the sunken ship. 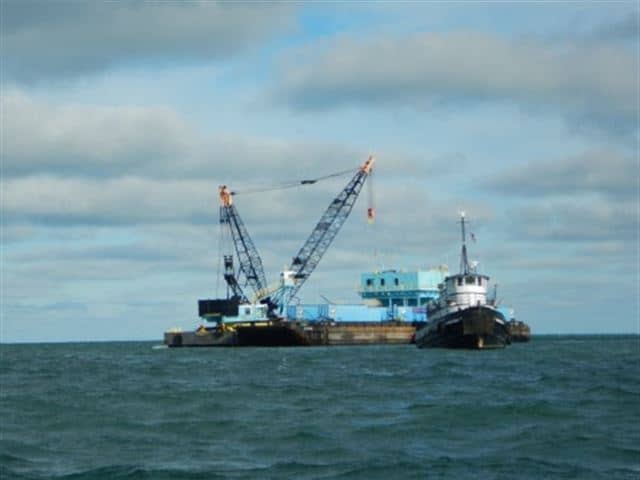 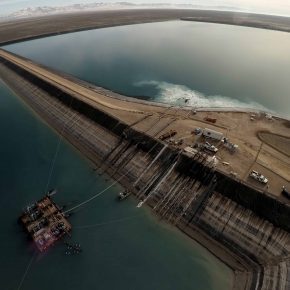 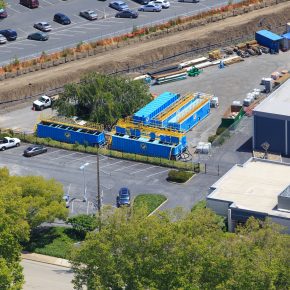