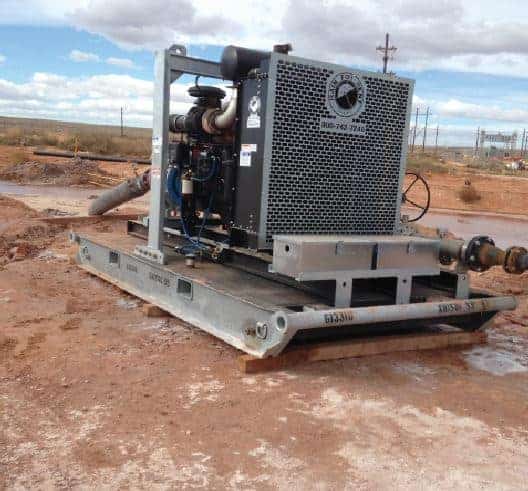 Mine expansion stays on track with the new XH150C centrifugal high head pump.

BACKGROUND
A potash mine in the southwest was in the middle of expanding operations and needed a pump capable of moving water three miles to their new five million gallon holding ponds. Because the mine uses fully saturated brine water to float the mined potash in the ponds prior to harvest and distribution, pumps capable of handling highly corrosive liquids were necessary.

OUTCOME
The 2,000 GPM peak flow of brine water was managed effortlessly by Rain for Rent’s XH150c pump, allowing the mine to continue its expanded operation.

HIGHLIGHTS
Rain for Rent deployed the new XH150c pump because of its ability to handle corrosive water and pump long distances at higher flows.
A single pump was able to handle the flow and friction loss of the three mile pipeline instead of multiple pumps previously utilized onsite reducing fuel costs for the mine.
The corrosive brine water was no issue for the pump’s CD4MCu wet end, which is a standard feature.
The customer was impressed with the performance of a single pump capable of handling the necessary flow and pressure the mine needed during their expansion. 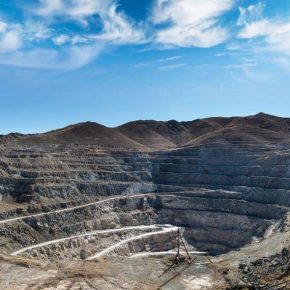 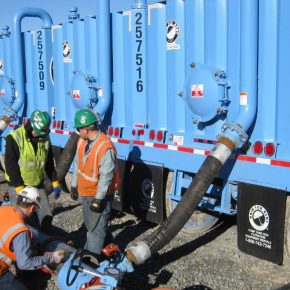