The water source for the City of Rome, NY was at risk because of a disintegrating 48″ concrete pipeline. To repair the century-old line, the nearby creek that supplied the water needed to be diverted. Simultaneously, the water had to continue flowing into the city’s treatment plant, which was the main source of potable water for more than 32,000 customers. In order to repair the pipe, the contractor planned to set up a bypass system that would average 12 MGD, with the route from suction to discharge traversing seven miles of densely wooded hills.

Rain for Rent provided a bypass system that handled 7 to 17 MGD for the six months required to rehabilitate the 48″ concrete pipe. 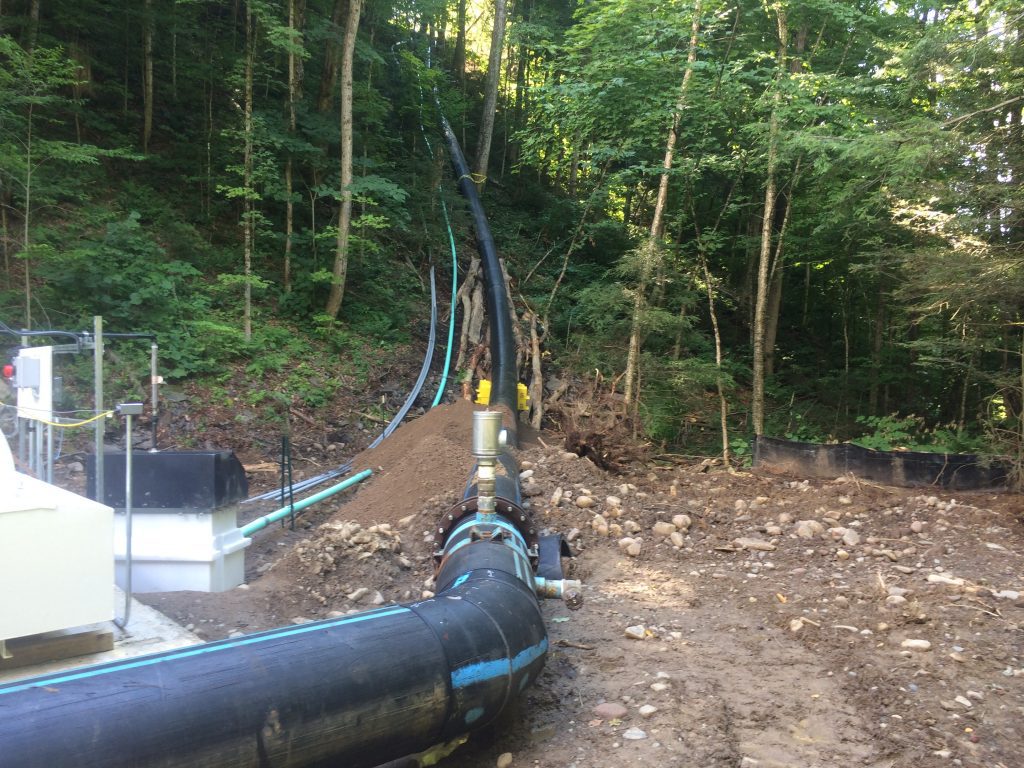 The contractor was very impressed by how flawlessly the system ran, and further impressed by Rain for Rent’s ability to partner with their teams on site to work hand in hand in close quarters on a multifaceted project. Jeff Lantiegne, VP of Wesson Group, said “This was our first time to use Rain for Rent for a pumping job. They worked with us, and together we drew up a quote that addressed each specification of this large project. They provided a very professional and knowledgeable crew that got the system up and running without issue. The bypass was a success and the City of Rome never went without water. 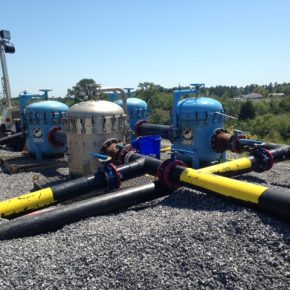 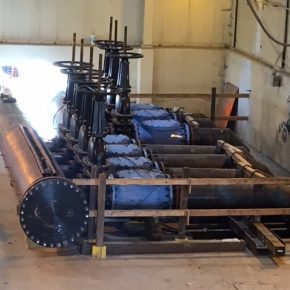